The release of King Arthur: Knight's Tale is coming soon. This tactical / RPG hybrid has plenty of depth when it comes to content and gameplay, but we also like to create a unique and memorable atmosphere for Avalon. One of the key component in establishing mood is the score itself. Composer Gergely Buttinger answers a few questions about how the music of King Arthur: Knight's Tale is created.

1. How did you prepare for composing the music for King Arthur: Knight's Tale? What kind of atmosphere can we expect?

Turn-based strategy games require a different musical structure than Action-RPGs. Here, the player has the opportunity to ponder, to think about their next move. When this is the case, music has to be calm. During the turns, ambient music is dominant, and the menu themes are calm as well. The melodies have a folk music approach, more precisely a hint of Celtic and Norse folk music mixed with modern instruments. We use live recordings of plenty of instruments, such as "koboz" (Hungarian lute), hurdy-gurdy, various drums, just to name a few.

2. Where does inspiration come from? Do you work from concept imagery or do you know instinctively what kind of atmosphere you need for the story?

See my previous answer. The story can provide inspiration, and I get ideas when talking to the writers, but the genre of the game is important too, it tells me a lot about how to approach the composition. 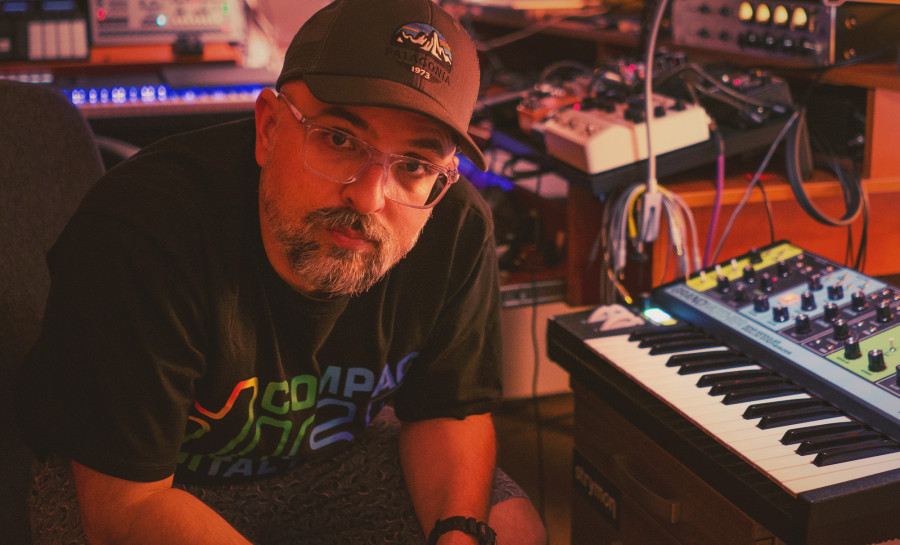 3. To what extend do developers / producers provide instructions? Did you have any disagreements?

We usually work together. During the development the music is shaping up constantly, and we decide together where to go next. There where many instances when we disagreed on the direction, but nothing major, we could always find a common path in the end.

4. Can you lead us through the composing process from inspiration to implementing tracks in the game?

The first phase is inspiration and gathering ideas, and it's a long process. I usually have more than enough time to do some research and experiment with sounds. During this phase I usually record some basic tunes, sometimes involving various instrument-players. I often find myself reaching back to these initial recordings when working on the final tracks. As the development of the game is progressing, we're moving with the music as well. As soon as the game is shaping up from the initial prototypes, we can start testing how the music fits. During this time I do some minor adjustments and changes compared to the initial ideas, but the general direction usually remains. When the music seems to be working with the game, we can proceed with creating actual tracks. 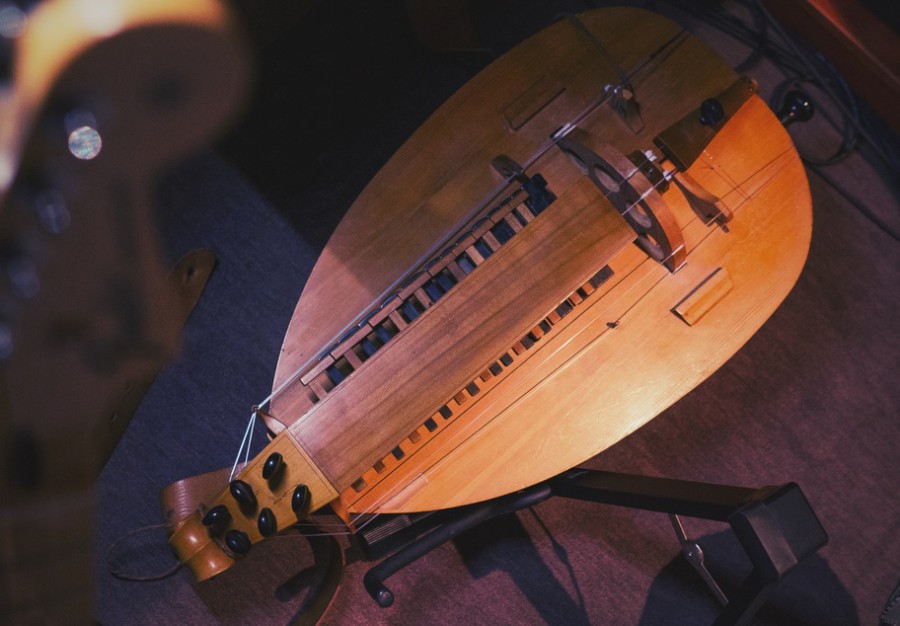 5. How do you approach composing nowadays, is it any different than your work on The Incredible Adventures of Van Helsing and Warhammer 40,000: Inquisitor? Did you change as a composer after gaining experience on those projects?

People always change, you learn about new technologies, programs, you start playing new instruments. You look at new trends and you develop yourself. Composing requires constant learning, and I like that. I approach my work just the same: I'd like to do a good job helping the game communicate its atmosphere, with the usual "Buttinger" sound, of course :)

6. We know that you like to experiment with exotic instruments, so, did you find anything fitting for King Arthur: Knight's Tale?

As I mentioned above, I used a koboz which is a kind of lute, a hurdy-gurdy (a stringed instrument with a hand crank-turned wheel) and some special drums. These drums are made of wood, and though they've been manufactured with modern industrial methods, I swapped the default leather for goatskin, so the sound is more authentic, old.

7. Lastly... could you show us something from the soundtrack?

The full version of King Arthur: Knight's Tale will be released on April 26, 2022. An Early Access version featuring the first act is available now on Steam!