We're pleased to announce that the conclusion to the Van Helsing saga has been finally released on PlayStation 4, completing the trilogy on Sony's console. The Incredible Adventures of Van Helsing III follows young Van Helsing and his ghost companion Lady Katarina on their final journey in Borgovia.

The civil war is over, but the future looks grim. The city of weird science is in ruins, squabbling factions and criminals fight for power and a strange cult prophesizes the coming of “The end of times.” And they might be just right: A wave of uncanny events shakes the land, and it’s all connected to a mysterious creature, a former ally turned into a fearful arch-villain.

Van Helsing will do what he does best: He wields weapons, prepares his deadly tricks, and hunts down the most dangerous monster who has ever lived… and this time it’s personal. He’s prepared to do anything to achieve his goal, even to face the darkest secret about the birth of the modern Borgovia. 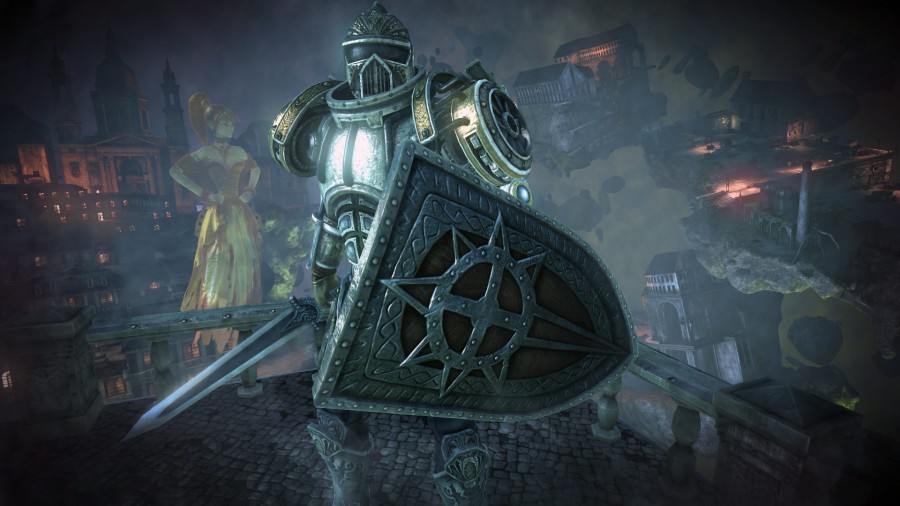 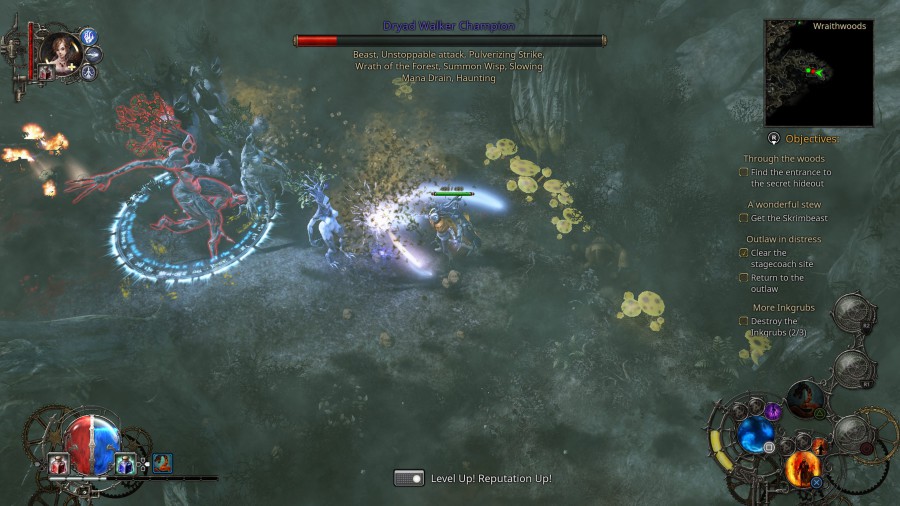 What's more, there is now a sale for the first two games in the American PlayStation Store, so if you're new to the series, this is your chance to get into Van Helsing's incredible adventures! You can also download themes for the first games for free!

Note: there might be a slight delay in the release for the American region.

This post was edited 2 years 106 days ago by Tender
Comment
Store Page
Share
previous post back to community page next post
16 comments
Featured comment
Newest Oldest Best
Save This Order
Set this current order state as My default.
Order Save Options
Out now on PS4: The Incredible Adventures of Van Helsing III
Your Thoughts? Please login to place your opinion. Not a member yet? Register here and now!
1
Staff Member

Guys,
we just released a patch today which contained some fixes among which the reported crash issue as well as the Host of the Nightmare trophy. Thanks for everyone's reports and patience!

Have a good adventure!

@THEBLACKFROG‍ thanks for the crashlog we could find the problem easily thanks to your assistance and fixed the issue.
@HEYAAH‍ the Host of the Nightmare trophy got fixed and after we patch the game the fixes will retroactively unlock it to those players who completed its requirement.

The patch can be expected in the coming weeks (more precise info to come later as the certification process at Sony's side cannot be estimated how long it will take just yet).
Thank you to you all for reporting these cases!

Ok i got items, but "Million Gold Baby" trophy looks like bugged. I equipped set on Katarina and didnt get trophy.

I just bought Van Helsing III: Katarina Epic Item Set, but didn't get any items in game. I tried with new character and old one

It just crashed so i sent the crash report via sony like you said. it seems it happens mostly in the beginning (secret lair/forest) or low level characters.

I can confirm the trophy indeed does not unlock in the game. Our console team is already on the matter. Thank you guys for reporting it!

The crash is under checking as we could not reproduce it in the game.

@THEBLACKFROG‍ ‍thanks for the additional info, our team will check the powerups!

This comment was edited 2 years 100 days ago by Marcopolocs
1
heyaah
0 1
2 years 101 days ago
+1
1
Hello. I'm playing on ps4 pro. The portal in secret lair is buggy and causing crashes in story mode and in scenario mode when used. Also many times when exiting the game it just hangs in loading screen and nothing happens. And the trophy (Host of the Nightmare) for completing the dreamers questline is bugged. I've completed that quest now two times and no trophy popping.
1
theblackfrog
5 13
2 years 101 days ago
+1
1
Marcopolocs

thanks for the feedback.

1) i will send an info/video via ps4 when it crashes. I noticed it doesnt happen only to the d-pad up portal. it happens mostly after visiting the city (finished story line/quest) and using the waypoint in general.

2) i was referring to the manual and i think the tutorial ingame. "powerup combo" is the Headlinenin the manual. I think it was editing skill in the ingame tutorial.

Select one of the powerup components of the skill tree and press triangle. Then use "X" and "square" buttons....Once you do this, every time you press the L1 Button during combat....

This doesnt work. i cant setup a combo pattern. I can use L1 pre-defined combo pattern but not my own one. it sound like i can setup my own. maybe i am wrong?

Thanks for reporting these. The first issue has been tested on our end but we could not reproduce the case.
Could you please use the option again and when the game crashes send a note with the report? The note: teleport_crash
Then we can easily find the issue in our system. Thank you in advance!
Could you please tell by powerups what you are referring to? Skill points? Ability Points?

Great just bought it yesterday. love it. well there is a bug when you wanna go back via your portal (up on d pad). >> crash. if u use the waypoints no problem.

This comment was edited 2 years 103 days ago by theblackfrog
1
Sevens
7 18
2 years 105 days ago
+1
1
Excellent. Thanks. Consider a physical release of the trilogy, at some point. Some venue like Limited Run could work.