Today we're introducing one of the game designers of Warhammer 40,000: Inquisitor - Martyr - his name is Lamb. Now with a taste of extra Halloween gruesomeness.

I was originally an actor, but back in high school I started writing a tabletop RPG, and I self-published it while I was still acting. Years later I felt that I was always a geek deep inside, and it was time to live according to this. I got into the design course of Metropolitan University Media, and I finished it with more fellow geeks.

I'm a game designer, or rather, a content designer. I'm responsible for placing and setting up assets in the game. My work starts right where 2D and 3D artist finish theirs. I set hit boxes and physics for terrain set pieces or enemy units. I'm importing the artists work into our engine.

Only on Inquisitor - Martyr. I joined the team when production began properly. 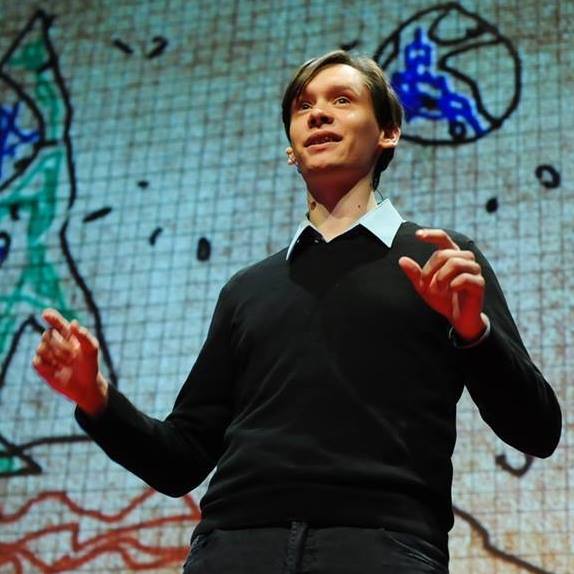 Do you have any stories from during the development?

Every time something unexplicable happens in CoreEngine Editor, one of our co-workers, Slayer reads a random sentence aloud from Ian Watson's Inquisitor novel. Which is quite funny, because that sentence turns out to be perfectly fitting for the situation, most of the time.

During development we also tend to joke about not saying heretical things, because the God Emperor will know. Such as looking forward to setting up a certain new enemy type that I'm not spoiling here. 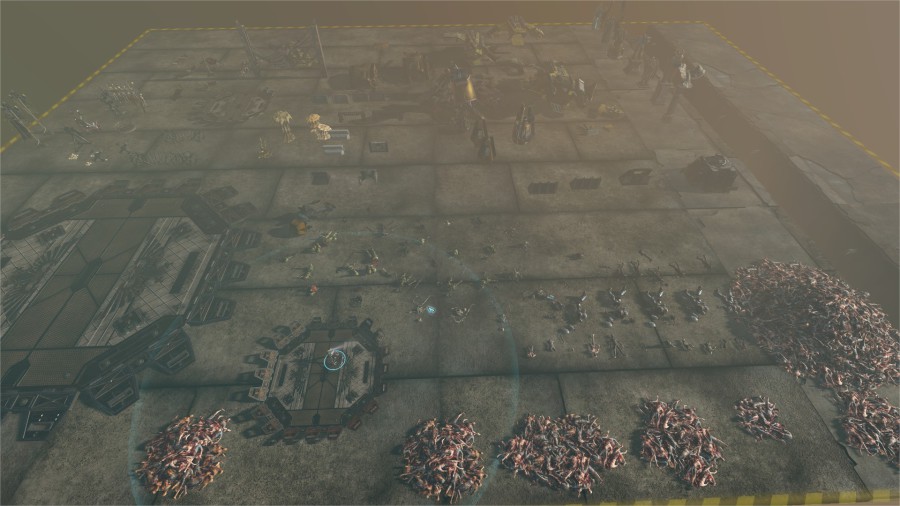 When I'm not working, I'm trying to create a tabletop/digital hybrid RPG, which is set in Nemundir, a neo-noir fantasy world.

If that turns out to be overwhelming, I usually go running, that helps. And of course, I play video games a lot, my favorite genres are RPG, ARPG and strategy games.

Oh, and I play the saxophone. When the game was released, I played in the office.

Can you show us something that you’ve worked on?

See above, assets placed in a deliberate way on the terrain. Also, exploding parts: 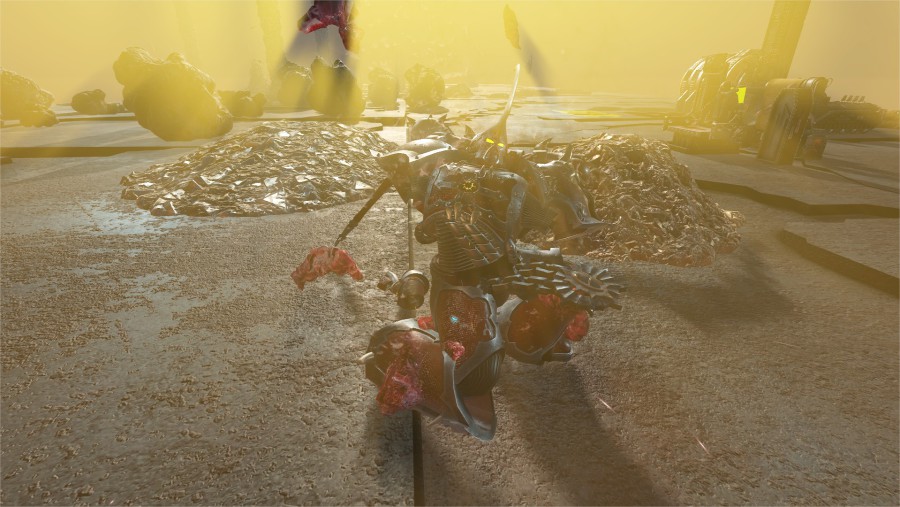 And setting up a model: 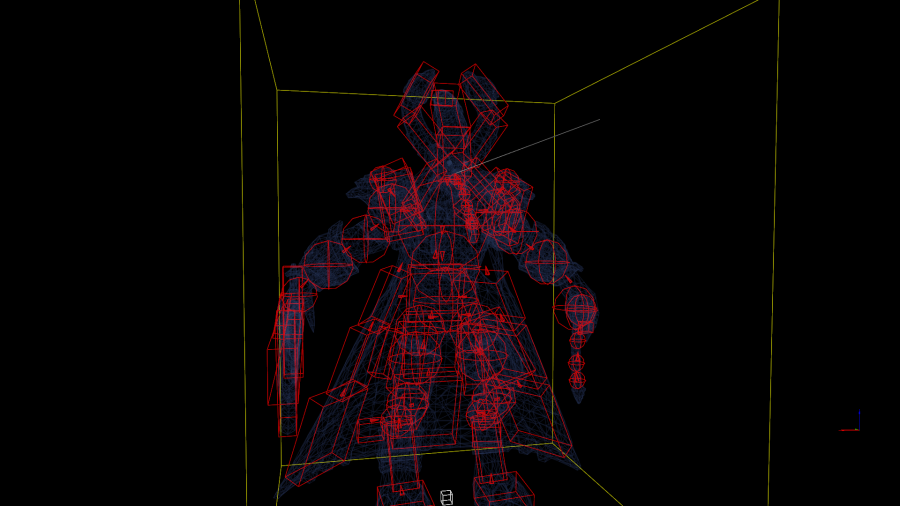 This post was edited 4 years 98 days ago by Tender
Comment
Store Page
Share
previous post back to community page next post
4 comments
Featured comment
Newest Oldest Best
Save This Order
Set this current order state as My default.
Order Save Options
Meet the Team: Lamb
Your Thoughts? Please login to place your opinion. Not a member yet? Register here and now!
1
Av0
2 14
4 years 84 days ago
+0
0
nice to meet you. thanks for the great athmospher in martyr. stay tuned ;)
1
CROWNHAMMER
0 12
4 years 90 days ago
+3
3
This comment was deleted 4 years 84 days ago by Marcopolocs
1
Staff Member

"Every time something unexplicable happens in CoreEngine Editor, one of our co-workers, Slayer reads a random sentence aloud from Ian Watson's Inquisitor novel. Which is quite funny, because that sentence turns out to be perfectly fitting for the situation, most of the time."

I can't believe this. But if it's true... It's the most hilarious thing I read in a while.