In this blog series let us introduce some of our team members who are working on Warhammer 40,000: Inquisitor – Martyr. Today we’re interviewing Fanta. 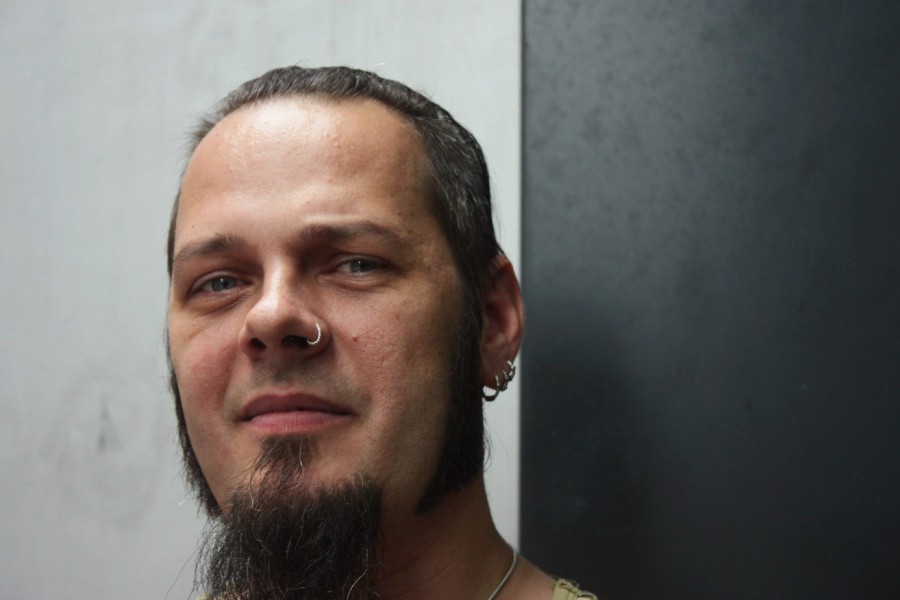 Please introduce yourself briefly... where does your nickname come from?

Hey, my name is László „Fanta” Zizics, and I’m a 43-year-old, loud-mouthed sound engineer. My nickname comes from the 90’s when I was a C64 graphic artist on a Hungarian Demo team called Faces. My older brother and I were creating art under the name Fantasy Design, and since I was the younger one, I got the name Fanta, that’s the short version of it.

Like I said, I started as a graphic artist, even in games, made with friends in the Amiga era. I did pixel art on PC for Novotrade around ’92-’94. Besides this, I did some music just to entertain myself. I contacted Invictus games on the phone, asking them whether they’re looking for a musician or sound effect artist. I was lucky, they brought me in, and I stayed for years as a sound engineer. During the years I worked for pretty much all Hungarian studios, sometimes just for smaller, project-based works. The most memorable job was perhaps at Eidos Hungary, and I worked on AAA games like Battlestations: Midway (contract) and Battlestations: Pacific (as lead sound engineer). Then I ended up here. 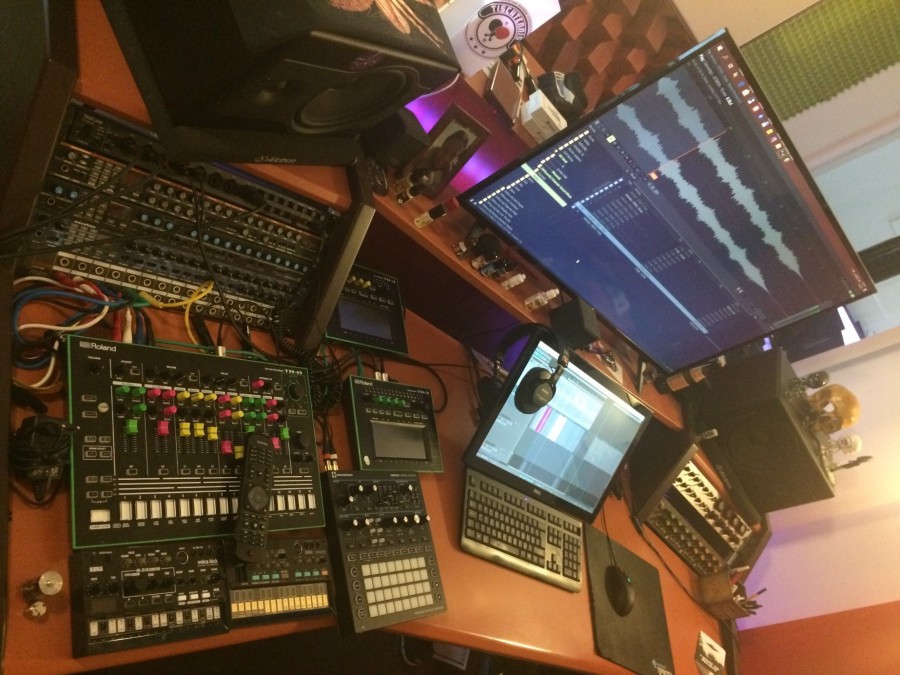 I’m a lead sound engineer at NeocoreGames, it’s been more than five years now. I create sound effects for the movement of characters. I create weapon sounds, as accurately as I can, based on their descriptions. They are fictional, science-fiction weapons, so this is my favorite challenge, doing it from scratch, figuring out how they would sound. Skills and spells are similarly interesting. Dialogues are fun, especially if the speaker is some kind of creature and speaks in an otherwordly tone. Basically, I do all sound effects for the game. A one-man army, you could say.

Well, that’s a serious list, I’ll try to select a few from before NeocoreGames, that were interesting or memorable. Street Legal Racing: Redline was my first big game, I worked on it as a sound engineer and composer. Then the Battlestations games at Eidos. Silent Hill Origins on the PSP. And Left4Dead: The Movie, this was an indie movie project, I loved it, although it dragged on too long. A lot of mobile games and trailers.

As for Neocore, I started on the first Van Helsing game, then I was hired properly for Van Helsing 2-3 and Deathtrap. Finally, I became lead sound engineer for Martyr.

I’m hanging out with my girlfriend or my dog. I play games or I’m on my bike, or I’m just making music. 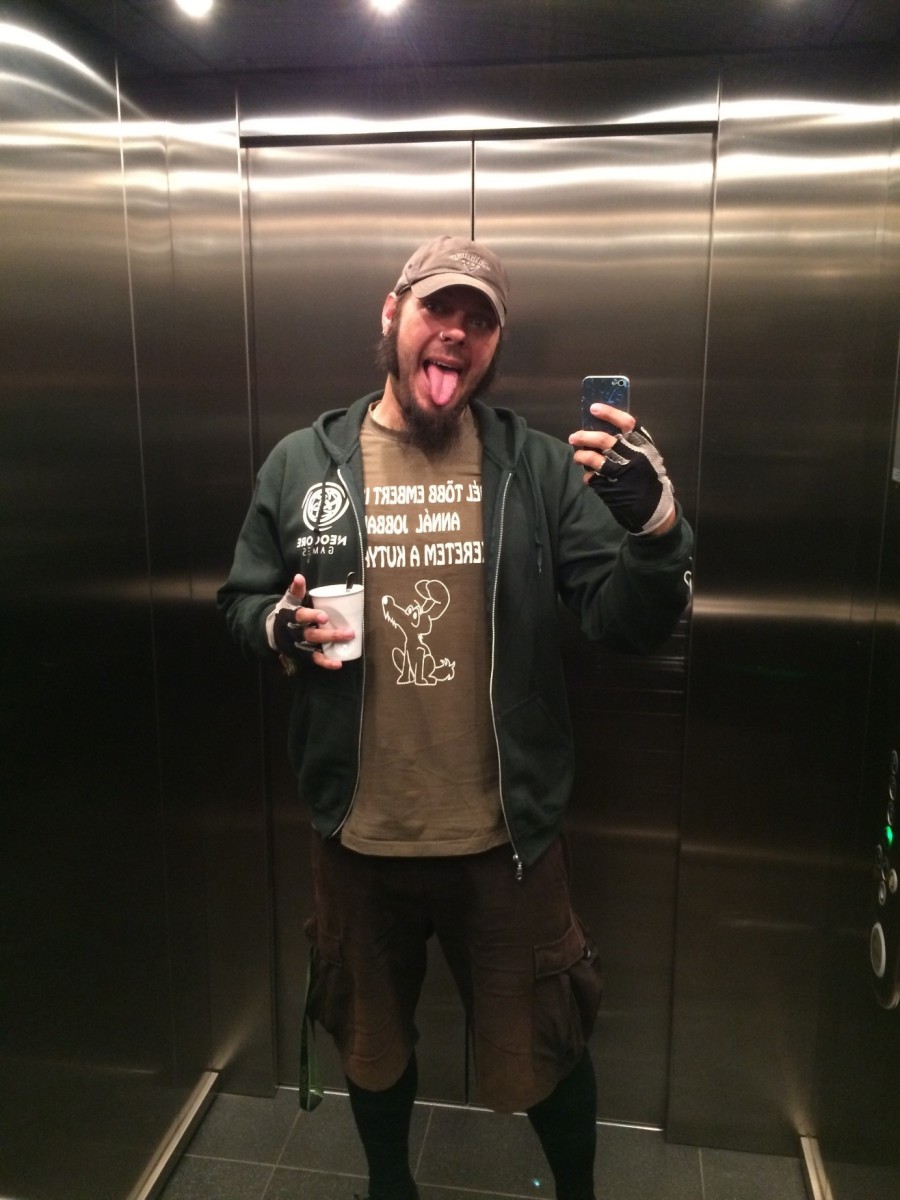 Do you have any funny stories from during the development of Martyr?

Even if it’s not funny, but rather interesting – I was doing a lot of explosion effects, one morning I was wondering if I could make an explosion sound that features only musical instruments. I succeeded! :D

Basically anything related to horror and science-fiction.

Can you show us something you've worked on in Martyr?

This is how I see our release trailer: 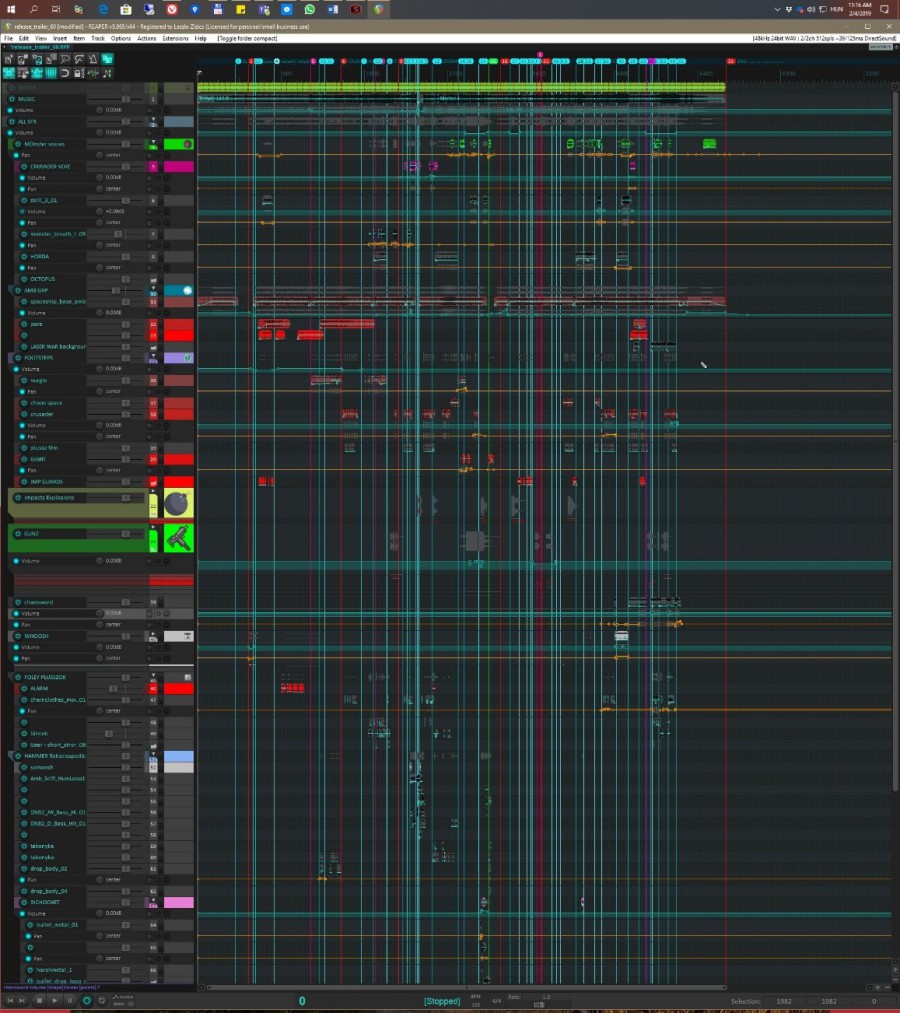 This post was edited 3 years 358 days ago by Tender
Comment
Store Page
Share
previous post back to community page next post
2 comments
Featured comment
Newest Oldest Best
Save This Order
Set this current order state as My default.
Order Save Options
Meet the Team: Fanta
Your Thoughts? Please login to place your opinion. Not a member yet? Register here and now!
1
Donnynienow
0 2
42 days ago
+0
0