Updates to W40K: Inquisitor will be released. The updates will be applied automatically after the scheduled maintenance and when your Steam client (in on-line mode) is restarted.

[YES, THIS WAS AN APRIL'S FOOLS POST, HOWEVER, THERE IS ONE CHANGE HERE THAT IS INDEED COMING WITH THE REAL 2.2.2 UPDATE. STAY TUNED.]

In order to make the best out of modern, movement-based technologies available to the gaming industry, we are introducing several control-based changes to Inquisitor - Martyr and Inquisitor - Prophecy. We aim to provide a more interactive and challenging experience for those who are interested in what the future of gaming will look like (VR accessories or webcam required). 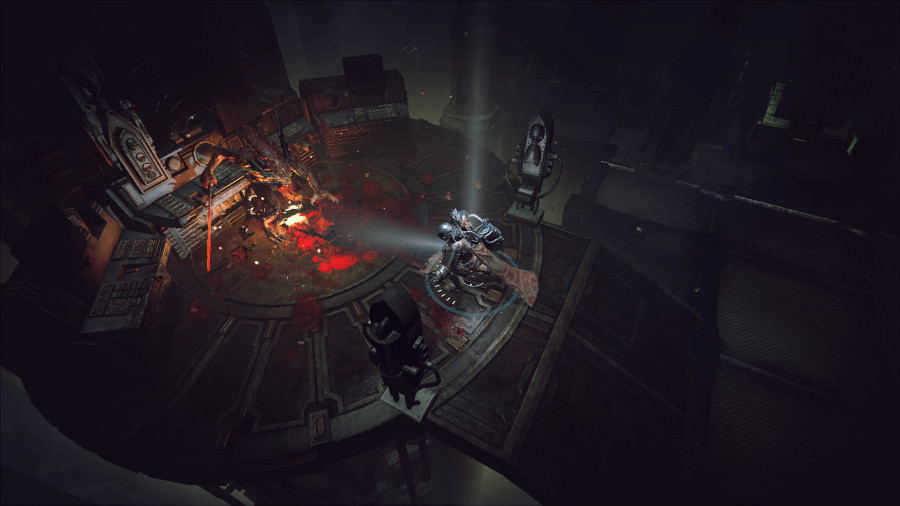 Nice work! It was high time to introduce a crusade for low-level players. wait 50 level is very tiring.

1
Talos86
2 3
2 years 45 days ago
+2
2
Ngl, i'm looking forward to doing the Pink Crusade. Sounds like a laugh lol
1
Wolfilein
1 45
2 years 45 days ago
+2
2
I cant wait to slaughter my way through the pink-crusade in front of my webcam while simulating the dual arc-blade whirlwind skill. Lets hope i dont get too dizzy and get tons of great loot. :-D