I love the WH40k universe and i love Arpgs, Martyr is a great game , but i have some suggestions to make it better. After playing thousands of hours in Arpgs i hope i can give you some good ideas what to implement. And im so glad to see the game still getting content with seasons.

-Training dummies, on your ship have a teleport that lets you go to a training room. Having different kinds of training dummies or by the player adjustable dummies. For example a group of 3 or 4 dummies that dont die, 4 dummies who do die and respawn instantly to stack tokens, a single target dummy, a boss dummy, a single target dummy which attacks you back so you can stack berserk token, 4 dummies that attack you back so you can stack tokens and try AoE builds.

Having 4 dummies , a boss dummy , and a single dummy, and a terminal to change their behaviour , like life points , being hostile , being passive, their damage ect. would be great

-Cosmetics, I know its not lore friendly but make at Omicron Arkh under appearances a Transmog tab. Then let us transmog into enemy units like Chaos Marines , Plague Marines, Chaos Daemon, Dark Eldar ect. The skins look amazing and are already in the game, maybe make them unlock like killing 500 plague marines you unlock the armor skin. If this isnt possible because animations , maybe give each class more skins, armor appearance variety , or cosmetics like holsters, bandoliers, skulls, badges ect. fitting for WH40k. I would even pay money for those skins and it might be a good way to support the longevity of the game.

-The damage/difficulty scaling. I know it might be too late. But you know every other Arpgs does it the opposite. Your damage numbers stay the same but enemy health scales higher. Not -99% damage dealt. It feels very disheartening seeing those big crits when you play a mission on your level and then those little numbers one higher ones. It makes me and others feel getting weaker.

Especially the Claws would be awesome for melee Crusader, and they also exist already on those Chaos marine enemies. Neuro gauntlets would be a similar good choice for melee assassins.

-Relic beams, give Relics a colored beam , red , orange ect. like diablo does, i miss relics regularly because of the amount of other items dropping

-More Maps and variety, and it would be amazing to see a map editor where the community can create and upload maps for everyone to play, in recent years ive seen several games who gave this option and the community maps are amazing and fun to play and give countless of hours for people to play. It could be a seperate mode to play custom maps, where you go into mission deployment, and have a 3rd tab which is called customs maps.

-Companions, give them the function to pick up money and resources so you dont have to do it yourself and they serve a real function

-Endgame progression. I think a paragon/prestige level system would be nice, where you can level a seperate level up system after you've reached level 100. You could for example give cooldown reduc, Dot damage, crit damage, crit chance, warp/heat/phys resis, deflect value, and so on. Each stat would be increased by 0.5% for each level to a max of 25% at level 50. And for example if you need 2000 levels to max out all stats, make the player only can gain 1000 levels, so we have to pick and choose in what to invest. I wouldnt recommend an infinite level system as other Arpgs do because you would need an infinite scaling mission system like greater rifts in diablo. This system would give a nice long time goal after max level and open up much more builds.

This post was edited 1 year 310 days ago by Raidzz
Comment
Store Page
Share
previous post back to community page next post
8 comments
Featured comment
Newest Oldest Best
Save This Order
Set this current order state as My default.
Order Save Options
A list of Suggestions
Your Thoughts? Please login to place your opinion. Not a member yet? Register here and now!
1
Staff Member

I see similarities to diablo in your suggestions but a couple of them stand out and would increase the ease of life while playing.

-Relic beams, give Relics a colored beam , red , orange ect. like diablo does, i miss relics regularly because of the amount of other items dropping

Endgame progression was in the "Old" Warzone of  the dark technologies age.. I was upset when they redid it. I think it would be better to update and supplement it in the form it was. 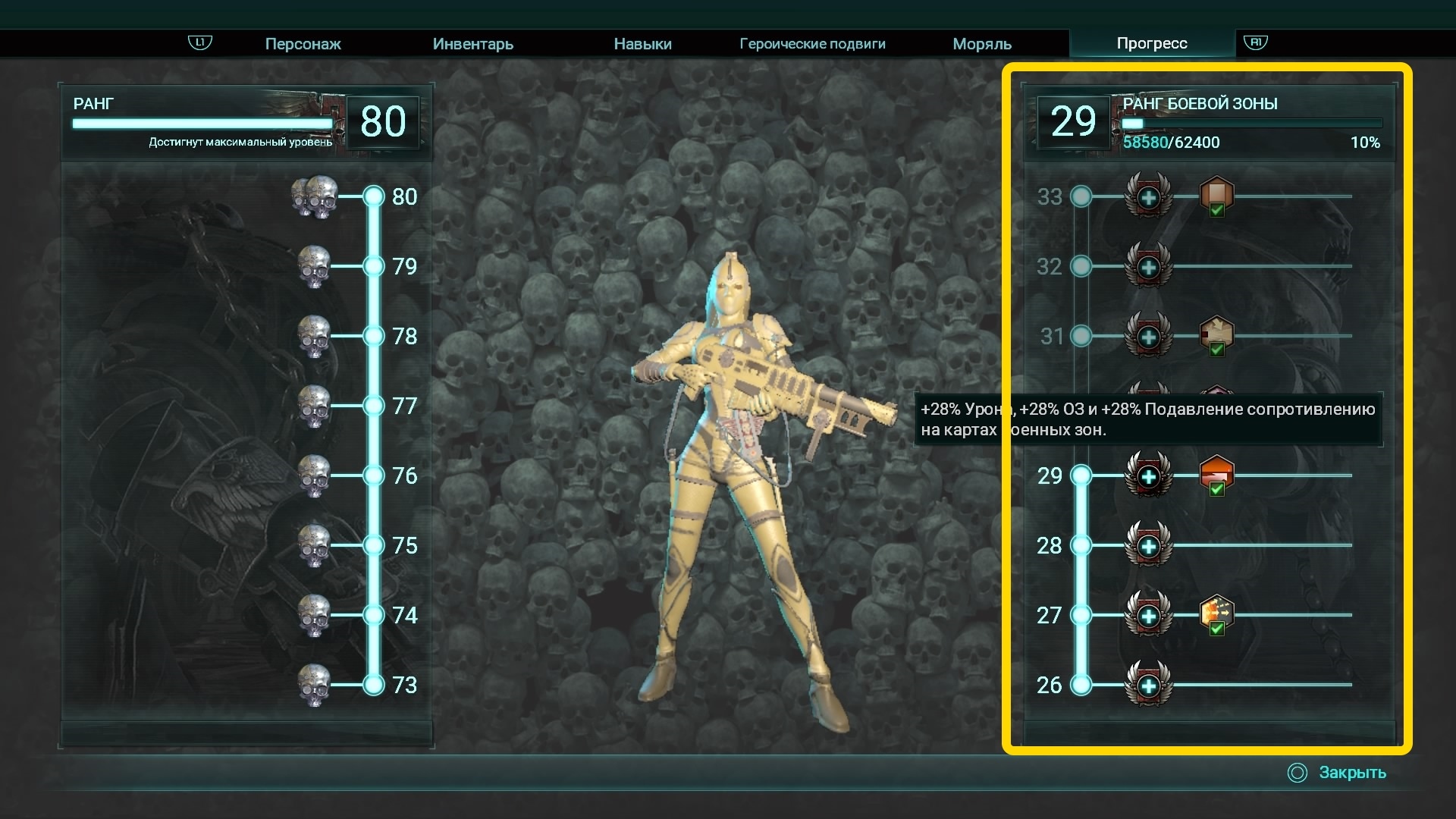 This comment was edited 1 year 309 days ago by Rigg
1
Raidzz
34 21
1 year 309 days ago
+1
1
Marcopolocs
That's great to hear, the void coop crusade will be awesome. Also the enchant list will be a great addition, im hording too many items because im not sure which stat rerolls where and blindly rerolling gets expensive very quickly, this will make it also so much easier to make builds. Thanks for listening and engaging with the community as always.
1
Staff Member

One of these will come to PC: the enchants listed for every weapon will be displayed right where you asked for it.

The rest is uncertain though: new items, new skins, new enemies will not likely to come anytime soon as we started to put our focus onto the already existing things like Cabal directives (they will receive a full rework). Co-Op Void Crusade, etc. This is the current direction in the next period. We will see what comes next. The suggested stuff would be cool, especially the training dummies. I want that too!:D